Let's Do The Time Warp Again!

Let's Do The Time Warp Again!

This is it, Marty! I finally discovered a way to go into the future without the use of terrorist supplied weapons grade plutonium.

That's right. At exactly 2am we will be traveling back in time ONE FULL HOUR! Yes, that's right. Don't worry if you screw up asking that one girl out at the bar at 1:30am. It doesn't mean that your kids will never be born, it just means that you'll have the chance to do it all over again as the hour will repeat itself. 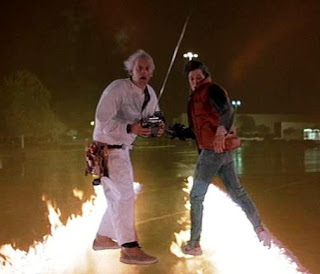 Wait. No. That's not how it works. I mean, yes.. we're forever on a time machine I like to call Earth that is stuck on a 1 minute into the future time travel but on this day and in April some time we like to fuck around with the time stream. Though you probably should keep a picture of loved ones to make sure they're not gone due to your clock forward and backward fuckery.

While many like to say FUCK FARMERS, I say.. well, they're not the only ones who like to partake in this time shift. It was pushed into being during World War I in an attempt to save energy for war production by using the sun's daylight during the summer months to get more productivity. 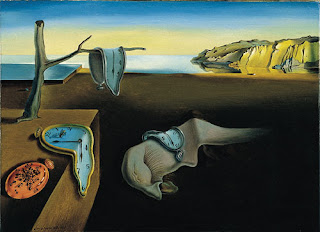 Then in World War II the federal government pushed for the states to observe the back and forth for more time productivity. They found that they had to use less energy when people just worked on when the sun was outside providing the light to see shit. When it was not war time it was optional to observe this festival practice of slave labor efficiency. But then in 1966 after the negros got their rights they decided to make time their slave and passed the Uniform Time Act. This government choice created strict standards to how daylight saving time worked.

Then you can thank G.W. Bush for signing into law the Energy Policy Act in 2005, which took into effect in 2007 that pushed the whole act of day light saving time to go from March onto November, when it previously started right before/around Easter and ended right before Halloween. 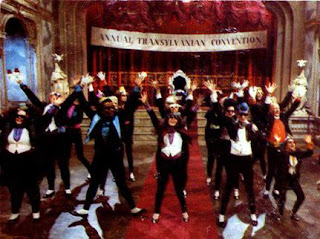 This act was to potentially save 10,000 barrels of oil each day through reduced use of power, but then again.. I think that's a bit of bullshit as we still use the oil. Instead of turning on the lights at night you turn them on in the morning. You use more to get up and ready. In the end, it's just a wash.

So who really benefits from all this? Well, in a sense, Television networks actually have a love hate relationship with it. Did you know that Daylight Savings Time can actually effect television ratings? 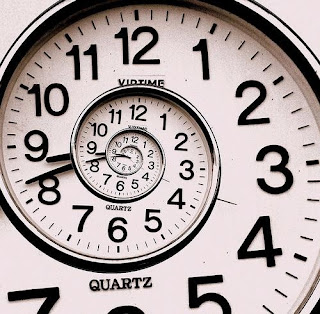 When spring comes around and we spring forward an hour making it so that we have more sun, people seem to actually want to do something with their time instead of going home and watching TV. Last spring when Idol came back after Daylight Savings Time it had record low ratings. Mainly due to the fact that people were outside

But now that it's Falling back and it's darker soon, people coming out of work will mean folks will just not bother going out. It's not an accident that every November ratings jump. With colder weather there's less incentive to do much else than go home and veg out in front of the television. 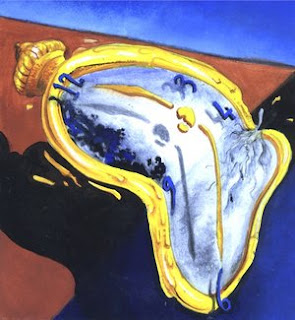 The main problem with falling back is that you don't have the excuse of being late because you actually had an extra hour to get there on time. On the plus side you get an extra hour of sleep. Consider it nature's way of pressing the snooze button for you and allowing you that extra hour to just be all nice and warm in your bed.

It's also the time when people start going on and on about changing the batteries in your smoke detectors, carbon monoxide detectors, flash lights and sex toys.
Posted by Booster Gold / Javier J. at 12:16 AM

Labels: back to the future, bad times, clocks, Time travel