As you may already be aware, California is pretty fucked right now. We have no money.. I mean, literally no money at all. It's struggling to find a new way to gather money for the social services required from sending us into the stone age. What will we do? Hmm, I guess some new ideas are needed. Like this one; Soon 9-1-1 services will be equal to American Idol call in votes and charge you per call.

TRACY, Calif. (CBS13) - Tracy residents will now have to pay every time they call 9-1-1 for a medical emergency.

But there are a couple of options. Residents can pay a $48 voluntary fee for the year which allows them to call 9-1-1 as many times as necessary.

Or, there's the option of not signing up for the annual fee. Instead, they will be charged $300 if they make a call for help.

"A $300 fee and you don't even want to be thinking about that when somebody is in need of assistance," said Tracy resident Greg Bidlack.

Residents will soon receive the form in the mail where they'll be able to make their selection. No date has been set for when the charges will go into effect.

Hmmm, let me think here. Should I pay $48 as a flat fee or should I wait and see if I plan on calling this year or not and take the risk.. I just don't know. Oh, why the fuck not, let's go for the "Wait and see!" approach and I'm sure we wont HAVE to call 911 for anything this year. 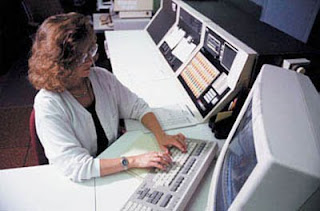 Social services in America are all going to be like cell phone text messaging plans soon. Flat fee annually or pay per use. I sort of have to hate the phone companies for such a move, but let's be fair, it's not their fault that America is in the mess that we are in. People not wanting to pay for the care of others is essentially the entire reason for health care reform opposition.

California is home to a large percentage of the most wealthy people in the world and yet no one can come up with a reasonable way to increase state revenue. Which is a tragedy. Thanks a lot Reagan. More reason for me to want to go piss on his grave. California can't raise taxes because of his actions. Holy shit, California. Can we just raise the goddamn taxes already? We clearly need it and if I'm willing to pay more taxes, given I'm already paying property tax come April, then perhaps it's a sign that we're in deep shit. 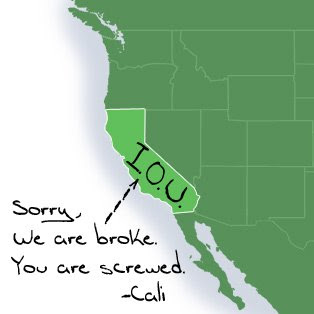 I imagine the future of emergency calls now.

"Someone broke into our home and is beating up my husband downstairs!"

"Please enter your credit card number on the dial pad, finish with #"

I mean, it does specifically say medical emergency. It's bad enough that people are hesitant already to call 911 because of ambulance bills. It took me a while but I found a credit card commercial where they stop emergency service to wait for the guy's credit card to clear. I can't believe that it exists.

I am pretty sure that the moral of the commercial is "Good thing you had a high credit limit or you would have died!"

I'm sure that in twenty years they'll try to pin point it that before the high fees, 9-1-1 operators were always dealing with crank calls and how 30% more lives are saved now because the lines aren't tied up or some bullshit like that. 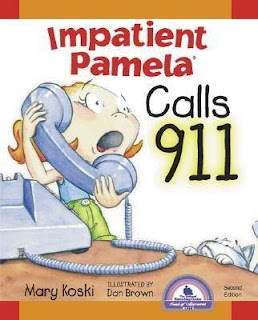 I can't wait till someone dies because another person didn't want to pony up 300 bucks to call 911. Which is the major issue here. Are you going to drop 3 bills on someone bleeding out on the pavement?

"Here, dying stranger, you can use my phone if you sign this release stating that I, the owner of the phone, did not dial 911" 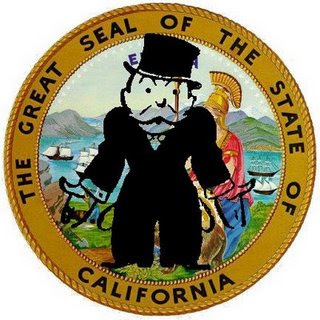 Just think about the stuff that is going to go through the minds of the elderly mind when pressed into a situation where medical attention is needed.

Hmm, I think I might be having a storke but if I call 911 it will take me 60 hours working at Target to make up that $300. Let alone the 3k for the taxi to the hospital.

Ha! Just messing. That situation already exists because Target doesn't give their workers health insurance and if an employee rode an ambulance for any reason they would be bankrupt. Whooops!

With an ambulance ride costing around $3k. There was a Youtube video of a woman screaming at paramedics to not put her dad or husband or whatever into the ambulance because "Who's going to pay for this?". I know people who have had to get ambulance rides and it was roughly around $50 per mile.


The real question is what happens if you try calling 911 from a payphone? I'll tell you what. You get sucked into a paradox and sent back in time to when pay phones still existed. Those suckers are going the way of our Ozone.

I'm pretty certain that 50% of the future 911 calls placed in California will start off with "Yeah, my emergency is that I'M ABOUT TO MURDER THE MOTHERFUCKER WHO CHARGED ME $300 FOR THIS CALL. PUT YOUR GOD DAMN MANAGER ON THE FUCKING PHONE." 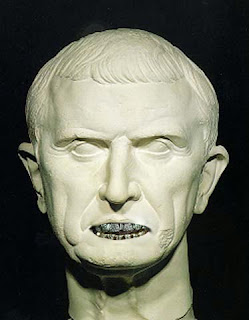 For those of you wonder, yes. America is getting one step closer to Rome every day. Need I remind you of Marcus Licinus Crassus?

Crassus filled this void by creating his own brigade--500 men strong--which rushed to burning buildings at the first cry of alarm. Upon arriving at the scene, however, the fire fighters did nothing while their employer bargained over the price of their services with the distressed property owner. If Crassus could not negotiate a satisfactory price, his men simply let the structure burn to the ground.

Oh hey.. look at how it worked out for Rome in the end. Whoops. I guess the difference is that Crassus owned. Though his death after a stupid ignorant military isadventure in the middle east was pretty America-esque.
Posted by Booster Gold / Javier J. at 7:25 AM