Much like a broken clock is right twice a day, 4:20 happens both in the AM and PM. So why the hell not, let's go with pictures this time.. 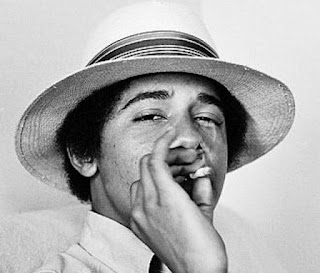 You know what he's doing in the oval office right now.. 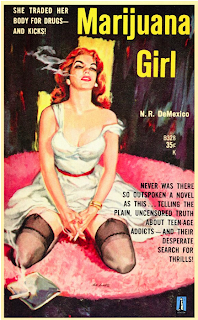 I love old pulp comics. God damn that's awesome. But not as awesome as these next posters for a show that got really bad.. 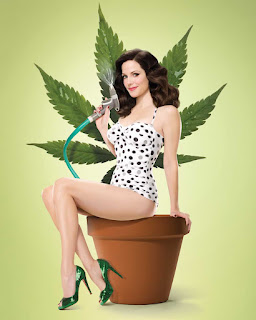 Though I guess it's the pin-up art that is what I like about them the most. 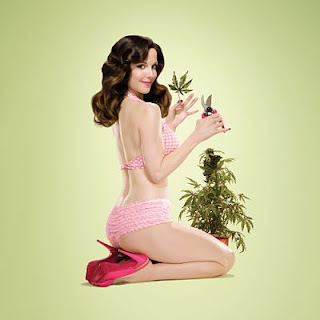 And of course, this dude has to be on some weed.. 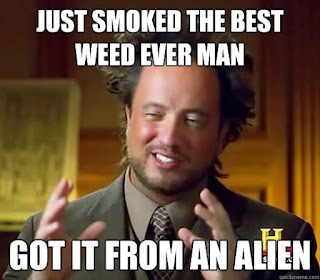 But you know, we can't forget the other big thing that 4/20 means.. It's Hitler's Birthday! 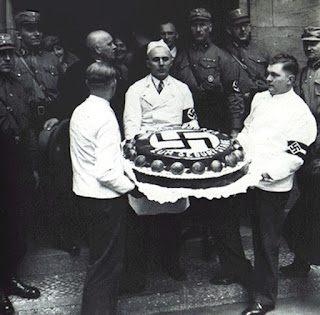 But seriously, we when speak of evil on 4/20, we should look past Hitler and just look at what else happened today, on this glorious day of ambiguous pot origins and look to where we always look for evil - Florida. Because I do need some weed to get through the CNN live stream of Zimmerman's lawyer making statements about the case. Because really, that shit needs some highly medicated aid to get through. It's just great that they're trying to spin this as some sort of police incompetence in not gathering all this Exonerating Evidence somehow.

[Updated at 10:58 a.m. ET] The prosecuting attorney is now questioning Zimmerman. He asked whether Zimmerman had ever said he was sorry when he spoke to police. Zimmerman responded that he had told one of the investigators that "I felt sorry for the family."

The prosecutor told Zimmerman that if that's true, it must have been recorded. He asked Zimmerman if he was sure, and Zimmerman said he was "fairly certain."

[Updated at 10:55 a.m. ET] "I wanted to say I am sorry for the loss of your son," Zimmerman said on the stand, apparently addressing Martin's parents, who are in the room. (Watch video of apology)

Zimmerman also said he thought Martin was older than he was, and that he "didn't know if (Martin) was armed or not."

[Updated at 10:54 a.m. ET] Zimmerman is about the address the court. His attorney has called him to the stand.

Again... he said "I'm sorry for the loss of your son, I didn't know how old he was, thought he was younger than me and I didn't know if he was armed or not". That's literally the full thing he said. In one god damn sentence. God damn I need another bowl.

How does that even come close to justify shooting someone. I dunno.. didn't know the dude was armed or not, my bad! Welp, sorry I killed your son.. thought he might be a lil younger than me.. you know how it goes.

How could you say that in public to the mother of the child you lynched while she is in the same room? How exactly does your brain make you do that - or for that matter allow you to do it? I'm sorry for the loss of your son. How you lost your son, we will not discuss..

Say what you will about Hitler, at least he made the trains run on time..
Posted by Booster Gold / Javier J. at 4:20 PM