International Day For The Elimination of Violence Against Women

International Day For The Elimination of Violence Against Women

So yes, November, 25th is International Day for the Elimination of Violence Against Women . And if I have to type out that long name again, I may very well commit violence against my keyboard. I can't even say it's the IDEVAW, because then someone would ask, "well, what does that mean?" and I'll just have to explain it to them. 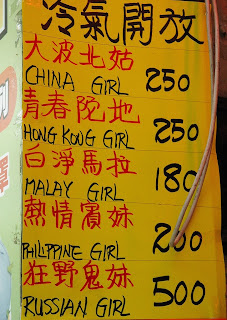 Malay sisters get no break

But you see, that's really messed up that Thanksgiving overshadowed this. One could even say it eliminated the awareness of Violence against women and channeled it to beating, stuffing and roasting a turkey. Damn, that's pretty deep.

But as a pure breed feminist, I decided that, even though this is late, it should be recognized. I'm going to show you some old advertising pictures that were clearly not painting the women in those eras in the most respectful manner. Perhaps a view of the past will help you eliminate the potential violence of the future. 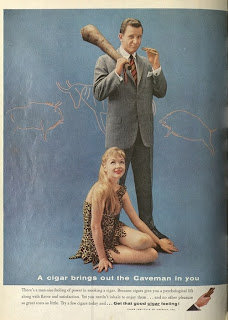 Cigars sure bring out the caveman in me and make me want to beat women over the head with a club dragging them away. 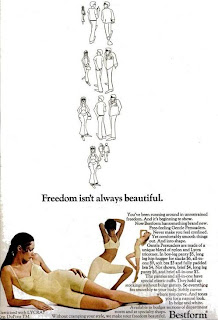 If you have saggy body parts, you deserve to be ignores. Says it all right there. Make sure you're perky, ladies. 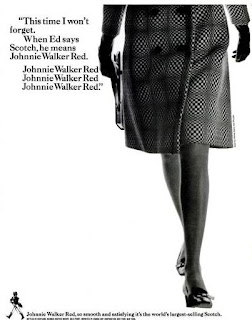 I'm pretty sure that if you panned up in this ad you would see that she has a large pair of sunglasses covering up where she "accidentally walked into a door knob." But hey, at least she knows not to bring me that Johnny Walker Green Label. Fuck that shit, I'll beat you with the bottle, woman! 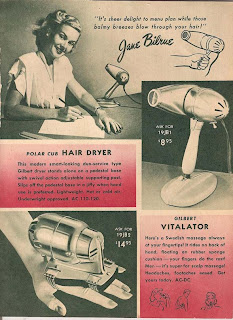 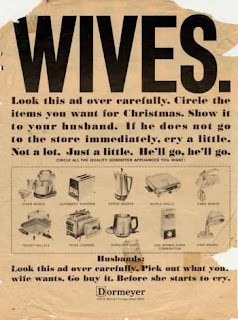 Yeah, nothing says great gift better than some kitchen appliances. It's like telling someone "Get in the fucking kitchen, woman!" with gift wrapping.

If you get her a garbage disposal, she'll suck your dick three times a day. Yup, truth in advertising.

I don't know what these next two say; 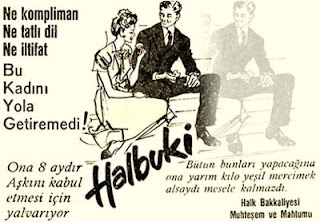 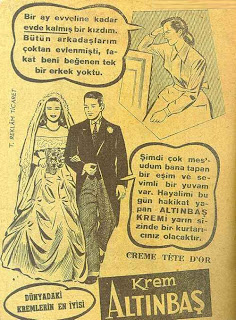 But I'm pretty sure it's some fucked up shit that will fall in line with the rest of this posting.

So there you have it. You just got a taste of some old ads that just perpetuated the bad treatment women have suffered and still suffer in some shape or form. So perhaps next November 25th, you wont be so worried about what food you'll make the next day. Well.. because it actually falls on Thanksgiving next year. Fuck. Guess it's going to be another year of not remembering International Day For the Elimination of Violence Against Women.
Posted by Booster Gold / Javier J. at 11:46 AM