It's Easter, hope you hid the fuck'n eggs cause I hear the Big J-man is coming back today and he does not like eggs. Don't you know that's how they came up with this whole hiding the egg stuff. Jesus just hated them. Something about eggs smelling in the desert. They're just no good. Not even making them into some sort of egg salad would help. Have you ever tried to have mayo in that heat? The stuff turns nasty.

Enough about Easter. It's dead to me. After a couple of years where my birthday landed on this festive day of hiding the eggs and mixing my birthday gifts with rabbits and shit like that, I'm done with this spring thang'. 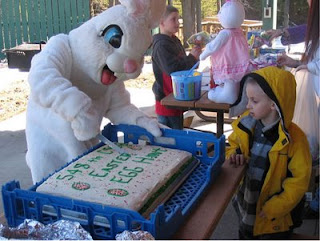 Though at least when my birthday landed on Easter I was sure that then, and only then people wouldn't forget my birthday. Any reader of this upstanding blog would pay notice that this past week held my birthday. It has become clear that my family doesn't read my blog. I suppose that's both a good and bad thing. Good in the sense that they don't hear me shit talk them every so often. Bad in that THEY CAN'T REMEMBER MY GOD DAMN BIRTHDAY!

Not a single phone call, not one. Neither of my sisters, one of which I actually ran across on the day of, said a god damn thing. So my siblings don't know I exist and one doesn't know I know they exist. Interesting. I came to realize that my grandparents calendar was still set to March. So perhaps I should give them a pass on being a bit annoyed that they couldn't remember it. Then I'm reminded on how much I was passed over by them and that pass gets revoked.

I can tell you one thing for sure, besides a lack of phone call of well wishes it also leads to a lack of gifts in the present pile. You recall that old saying about if you want something done right, do it yourself. I've come to realize it all too well.

Some folks would think that it's silly to buy yourself a gift. Even sillier to wrap it. Well, I did just that. One of my favorite gifts I gave to myself was a knife. The Global G-2 Japanese knife. When you absolutely have to slice something right, this is the bad boy to get. 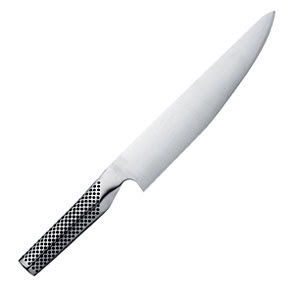 Check out these reviews on Amazon

It's a thing of beauty. If it weren't a knife I would be tempted to make sweet, sweet love to it. But then I'd have a ton of slashes on myself so I'll pass on that. Perhaps there's a metaphor in there. Something about trimming the fat from my life. If you don't want to be apart of it, that's fine with me. I'm not expecting a big party or anything. A simple "Hey, Happy Birthday" would have been awesome. 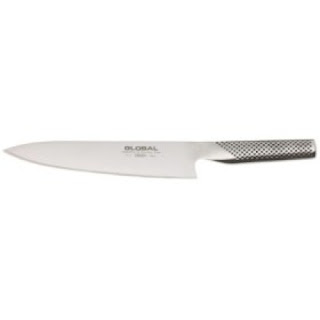 But even that is tough for some so I guess it's time to cut some dead weight loose. Speaking of knives and cutting, I'll transition to something completely differnet and completely similar. A Space Ghost episode. One in which Thom York of Radiohead and Bjork of the Sugarcubes show up in.

Since it's Easter and I'm done writing and I want to actually enjoy this day, I'll leave you with this master piece of a Space Ghost episode.

Yes, let's all drink till our hearts stop.
Posted by Booster Gold / Javier J. at 7:17 AM