You're not always famous in this town. To get your union card you're going to do a lot of background artist work. Many times you'll get that one line or that stand-in role that will get you the $50-80 dollar pay day. Every sometime you'll see an old movie and catch a glimpse of a famous actor when they were only playing a bit part. This is the post where we point someone.

Did you know Zac Efron was in Firefly? He played a young Simon in a flashback. 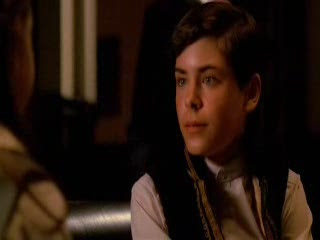 And speaking of Firefly, Nathan Fillon was in Saving Private Ryan. He was the first Pvt. James Ryan they met, the one who cried like a little bitch. 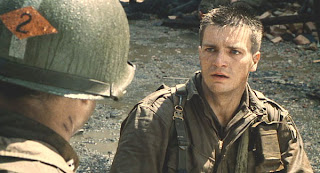 And speaking of Saving Private Ryan, this contemptuous, lazy, fatfuck was played by Paul Giamatti. 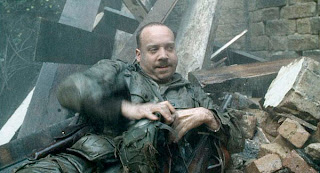 On the subject of war movies, Lawrence Fishburne said he was 16 to star in Apocalypse Now. He was 14. 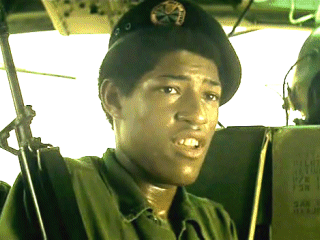 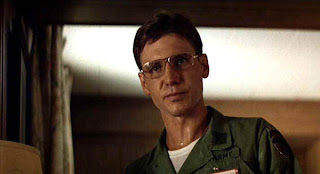 Some warrior princess was thinking that Spider-man was pretty hot with all six legs and arms. 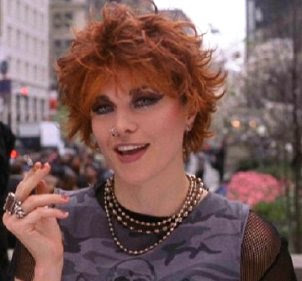 1965. The great San Fransisco acid wave. I recall one night in a place called The Matrix. There i was... Mother of God, there i am! Frodo is the little kid who makes fun of the arcade game in Back To The Future 2. 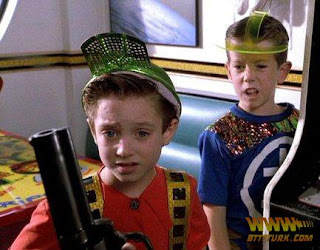 Who is this strapping young elf from Lord of the Rings? 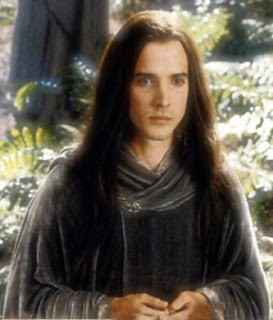 Why, it's one of the two members of New Zealand's third most popular band, Flight of the conchords! 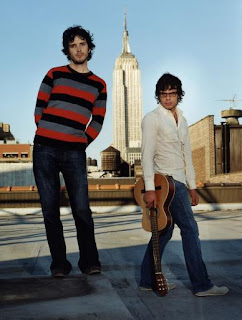 Hugh Laurie as "A guy on the plane" in Friends. I guess I would be addicted to vicodin also if I had to deal with that on a plane.
Posted by Booster Gold / Javier J. at 12:09 AM