The Late Shift 2: Electric Jay-Fuck You!

The Late Shift 2: Electric Jay-Fuck You!

If you've been living under a rock or simply have a semi-sort of life that causes you to wake up early and get to work, you may not be hip to the current hop of what is going on in the world of late night television. While I'm sure you've heard the shake up about the shift in Television shows and who's hosting what, but hey, maybe this clearly "Old News" blog piece will actually shed some light so you can be an informed television viewer.

In case you're reading this without any prior knowledge of the situation, let this little refresher course catch you up on what has been going on over in the land of NBC;


So Leno was moved to 10pm, which in theory should have worked given that his key demographic seems to be exactly the kind of viewer that will be tired and needing sleep by that time after Matt Lock airs... or in this case, by the time Leno gets to his Headlines or Jaywalking segment.

Let's take a little trip to 2004 when Leno first made the announcement that he was going to step down from the Tonight Show;

Jay's 2004 Announcement - watch more funny videos
It doesn't seem like anyone was twisting his arm on the matter. In fact, it seemed that during that time when Conan's contract was coming up and to keep Conan from going to Fox, who was offering him three times as much to do a late night show for them, the told him that they would give him the Tonight Show soon. Jay Leno agreed to passing the torch in five years (2009). NBC likes Leno, they would have sided with Leno on it if he didn't want to.

But it happened and Leno, instead of bowing out of the late night scene went to 10pm.. effectively destroying five nights of scripted program. As a production crew worker, this annoyed me as it essentially destroyed the jobs needed for five different shows. And while it did save NBC a lot in production cost, it suffered terrible ratings. It just didn't work out and it made Conan's ratings suffer. 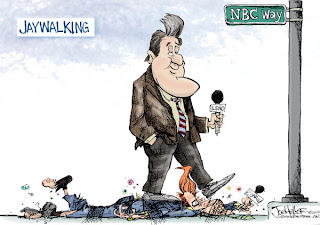 To correct one thing though, I love how every single news story out there seems to suggest that Conan wasn't getting it done at the Tonight Show. They forget to mention that Conan's ratings are better than Leno's were when he took over the Tonight Show. And with an added 2-300,000 viewers on Hulu, 1-200,000 on NBC.com, 2-300,000 on YouTube, it is clear that Conan is beating 1993-2009 Leno when you count those online viewers.

Not to mention that they are the youth market. You know, people not on fixed incomes that are dying in their Florida condos. It really starts to make you question what the mindset of NBC was here. By taking away the 10pm Prime Time show, they really killed their late night strong hold for late night allowing David Letterman, another person Leno screwed over, to take advantage and get a ratings bump. 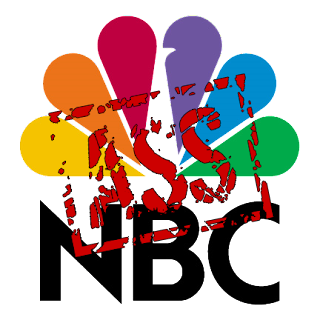 I mean, let's put it this way, if there was two CSI shows on the same night, do you think that people will be all that geared up for another opening murder, one liner, and 45 minutes of 'who-done-it' before a reveal? No, the whole fact that you have TWO late night shows with a news segment between them means that one will suffer.

And to answer to those who think that Leno has the power to draw people in... I have to wonder where exactly was that when his 10pm show was getting terrible ratings. Not only that, but you got rid of five nights of different 10pm shows that would have given the network a lot of ratings. Yes, it cost a lot more to produce, but much like skimping out on the better product, you're going to get what you paid for. In this case you're getting Leno stinking up the airwaves. 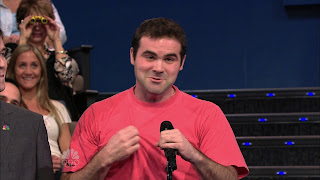 Many, myself included, who are in the Television industry realize that lead-in's are very important. What was happening was that the NBC local news was getting terrible ratings after Leno's 10pm show came on because people wouldn't be sticking around to watch through Leno. This lead to Conan's ratings going down after Leno made his 10pm debut. Correlation?

Oddly enough, Howard Stern was on Conan five years ago and had some prolific and predictions for him. As much as I'm not a fan of Stern, the guy makes a valid point there. Damn you for being right! I mean, who knows if Leno just half assed it as well at 10pm to just coast by. The guy had a two year contract that pretty much allowed him to take a shit on the screen for all that time and if it didn't work out, he got a lot of money. 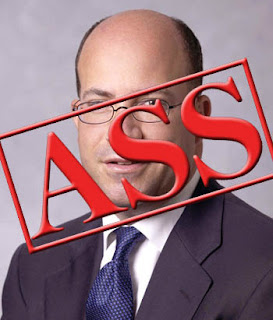 If NBC wanted to buy Leno out they would have to pay him 150 million. Where as if they wanted to buy out Conan's contract, it would only cost them 40 million. Yup, now you can see why Conan's on the way out the door.. It's a sad reality.

The Peacock Network has agreed in principle to fork over $32.5 million to Conan O’Brien to leave as “The Tonight Show” host and give Jay Leno the chance to reclaim his mantle as the king of late-night talk shows, sources said yester day.

The deal also reportedly provides severance pack ages totaling $7.5 million for the show’s loyal staffers, many of whom packed up with their families and moved across the country to work for O’Brien, whose previous show taped in the Big Apple.

The decision to let O’Brien walk apparently came down to who was cheaper to let go.

Leno has an ironclad, “brilliantly written” agreement that guarantees his production company a staggering $150 million if NBC Universal axes his flailing primetime show, an insider said.

Conan moving his show back would have negatively impacted his ratings at a time he had to concentrate on building them higher, and would have done the same for Fallon's show (as well as likely forcing Carson Daly's show off the air altogether). While I don't really care for Carson Daly, it does seem that once he stopped being a cookie cutter talk show and hit the road with his show.

Leno could just as easily have gotten out of his contract (with payout from NBC) and gone to another network, bringing his entire crew with him. But he didn't, because he wanted "The Tonight Show". You see, that's what he's latching onto right now, the fact that he wants to save the jobs of his tonight show staff.. As if they didn't have five years to look into the future. Besides, I love how Leno keeps on saying he has a close relationship with his staff. Now, I may just remember this fondly because I was really effected hard by the writers strike, but I remember that Leno was not very helpful to his writing staff on the situation;


LOS ANGELES (Hollywood Reporter) - A couple of days after the Writers Guild of America strike began November 5, the star of "The Tonight Show With Jay Leno" told some 80 of his idled staffers that they need not worry about their finances.

Leno was so adamant about paychecks being safe, many didn't bother looking for new jobs even though NBC was forecasting layoffs.

So it came as quite a shock Friday when the entire staff was told that they were not only out of a job but also that they weren't guaranteed of being rehired once "The Tonight Show" returns.

"He even joked that because of the writers strike, he had more time to work on his car collection," a staffer said. "That didn't sit well with us."

Yup.. that right there is Leno being a real class act asshole 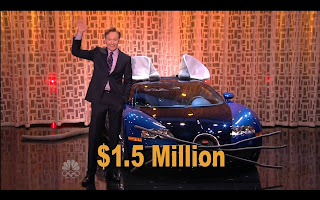 I suppose my one regret will be that I never went to the Tonight show. I had gotten tickets to go see the Tonight Show with Conan back when it first debuted but it conflicted with the schedule that I would be out of town up North so I couldn't make it to the taping. Now I'm a bit bummed that I was never able to go. God damn it. But it was a fun trip, so I suppose it was worth it.

Not to mention that the chances are Fox are going to give him that long anticipated late night show that they've been salivating over since 2004, that means that Conan may be coming to the very grounds I spend my days. Hell.. I'm not even going to start thinking about it.. but what if.. what if... I can work my way on that set. Oh yes.. Happy times indeed. 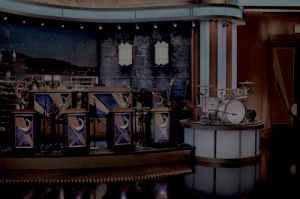 Now the latest news is that an agreement has been reached between Conan and NBC. NBC will have to pay about $45 million, and some of that is severance pay for Conan's staff. Conan can't take his characters with him to a new show if he gets one, which according to the deal can't be until September 1st.

So the last Tonight show with Conan will be on Tomorrow, Friday the 22nd. It should be a great show as Tom Hanks will be there.. Hell, tonight alone will have a surprise guest star in Pee Wee Herman. Who just happens to be one of my favorite characters growing up. But for me, that's it for the Tonight Show. Leno was pretty much a terrible host on that. I don't care what the ratings say, the demographics for the Leno tonight show are spending their days in Florida and will be dead in five years. Way to shoot yourself in the foot for the future of late night. 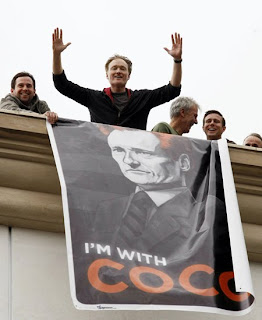