Oh my, another one of these so soon after the previous one? It took me nearly a month to get back into these so having a new one out so soon is really very strange. But non the less, in this 30 part series I take on the idea of having a good and cheaply priced trip out with a mate. The original article only covered 8 dates under $25 in the L.A. Times. So I'm going out of my way and I'm going to try to do 30. Let's see how many I get to before I fail.

This one is more of a night in. Well, more along the lines of a night out and in at the same time. Over all you'll have to let your inner nerd go on this one as it's going to be a little geeky.

Make it a Geeky Greek Night


As you've seen in my review for Wonder Woman, it's a good film. It has it all, Nathan Fillion and Women empowerment for the ladies, Animated Wonder Woman and Amazonian red heads for the guys. But man can not live on nerdy films alone. You must need some food to go along with it that aren't chips. 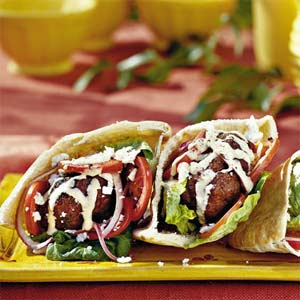 A Gyro built for two

Gyro's are delicious. Very very delicious. Even though they are a little difficult to say if you factor in how the English language is suppose to say the sounds opposed to what they're suppose to sound like in reality... it just teaches you the harsh lesson that the English language sucks ass. No matter how you say them though, you can still enjoy them with a simple matter of paying the price for them.

Round them out with a greek salad and you got yourself a balanced meal for two that isn't going to cost you more than a $20 from your pocket. Combine all these things together and you have yourself a theme night. Greek food and Geek movie with Greek themes. 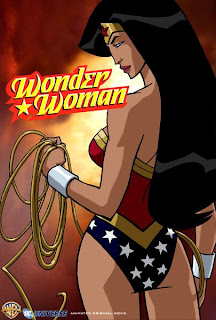 Another look at Wonder Woman? Why not.

This is a good idea for those who have a nerd side... or at least a side of you that likes the idea of superheros. Besides, which girl hasn't grown up with the idea of Wonder Woman instilled on them by some parent or television figure? No matter if you're a nerd or if you're as straight and hip as the rest of the nation, you know who these characters are. You've enjoyed their stories.

So make it a night in with these two. It's not going out on the town, I know, but sometimes a comfy night in under a warm blanket with the special lady or guy in your life is worth more than any adventure out. 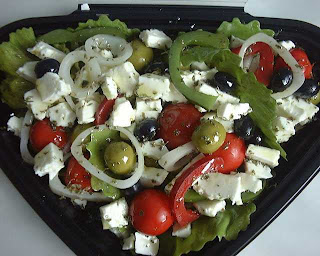 So there's my date night number 6. Dinner and a rented/bought movie with a theme around it. In this case it's the Greek theme without any big fat weddings involved.
Posted by Booster Gold / Javier J. at 9:50 AM