Who Watched The Watchmen

Who Watched The Watchmen?

Now that you watched the movie, enjoyed the Nite Owl Coffee! and get the joke that I've been beating into the ground about who watches the watchmen as well as doing things 35 minutes ago, we can move on to more serious humor. And by serious I mean jokes you'll more than likely get now that you've seen it. 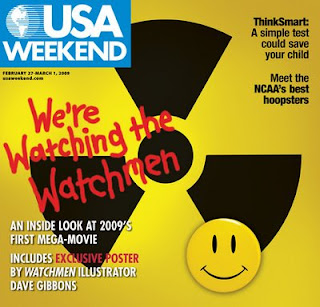 Come Monday you'll see a slew of papers use the tag line "Who Watches The Watchmen" in all the many forms to report the box office numbers. Just remember who beat it into the ground first, folks.

Besides the amount of attention this book of an old era has gotten there's a lot more merchandise tie-in's to Watchmen to come. So you can show off to all your friends how much of a comic book nerd you are. Before all the fun and games, I'm sure Alan Moore would like to say something to you 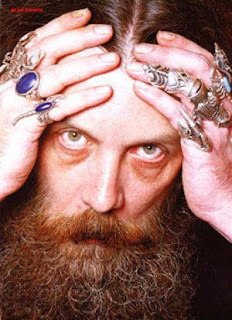 I'm very disappointed in all of you for watching this filth. How dare they bend over and rape my masterpiece in such a fashion. I feel like Silk Spectre. I am so disappointed in you. You should all go out and read Lost Girls... because, seriously, that's like.. no wait, don't do that. It'll ruin your childhood. Go and read League of Extraordinary Gentlemen. It's nothing like the film and a shit ton better. Don't make me strike you down with my snake god! He's almighty and powerful!

Don't worry. Alan Moore may be a little upset with you but he'll calm down with a nice book. 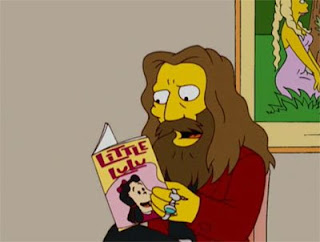 Little Lulu always calms him down


The man does make a good point though. It seems like Watchmen is all over the place. It was hard to drive anywhere in L.A. without getting flooded with the marketing of it. Does the world need comic book coffee? More than likely not. At least it stays true to the source material. That is it looks like cheesy 80's stuff. 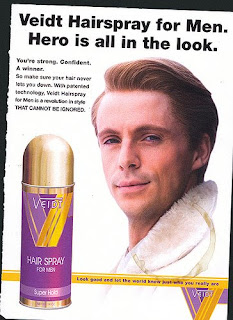 Then you have the viral material for this. Check out this old MTV parody

Ah yes.. the memories of the 80's when MTV stopped showing videos.

Then there's the idea that comic books aren't just for kids. I suppose every comic nerd has been spearheading this idea for a long time now in order for folks to shut up about us reading "Real books".

There's a scene where the Comedian tries to rape Silk Spectre. It fails but it's later hammered home that the two of them worked it out and out of that produced a love child of our favorite New silk spectre. Oh yeah, super hero movies. I hope everyone takes their kids to this movie.

Nothing like trying to explain to little billy why that Blue Man group member is walking around with his huge blue penis waving around. 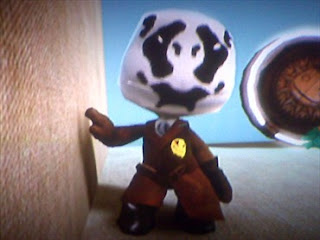 Just cause Sackboy is for kids doesn't mean Watchmen is...

And what better way to prove that this ISN'T for kids than to have a manga/anime out for it. Yes, that's right. The fine folks in Japan have been so kind as to put Watchmen into a Manga series. I suppose it makes sense to keep the Octapus in that version of it. 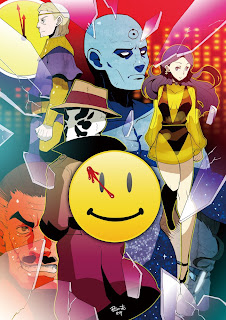 But like everything they touch, they have to make it cute. Even if it's being raped by some huge penis monster, it doesnt' matter as long as it's cute and has a chan at the end of the name. Then, and only then, can you call it something for kids. Here's the example of their calendar for this manga-chan watchmen.

I recognize everyone but December. I'm not sure if it's suppose to be Hollis or the child murderer. It could go both ways... I really don't know.

Then there has been the more weirder of watchmen material. I wrote once before about how the internet takes things and runs with them. Yeah, Watchmen is really showing that people do run. In most cases, I'd encourage these folks to run with a pair of scissors in their hands. 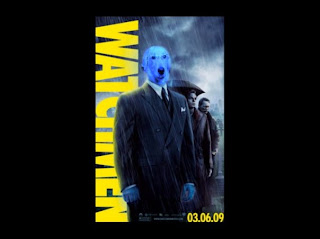 It is 12pm. Billy is about to throw the frisbee. Woof. It is 12:03pm. The last pleasurable yelp brought on by the belly scratch escapes my doggy lips, harf.

One thing's for sure, you better get that dog away from Rorschach. 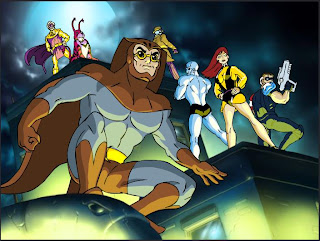 Saturday Mornings with a bowl of cereal have never been so good.

But it's not all fun in animated form. Besides having the motion comics, Watchmen humor has come from the pages that are black and white with red all over. In many forms this was long before the idea of the film ever came to be. Well, at least this version. The production has been through hell for a long time.

Take a look at some of these funnies that are Something Awful's comical take on Watchmen comics. 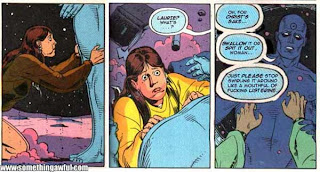 You haven't had a good BJ till you've had one on Mars.

It just goes to show you that all comics can get the watchmen treatment.

But besides all that, did you like the movie? Did you read the comic before or after? I want to know the thoughts of you folks. I have owned more than a long box full of watchmen trades in my day because they were so cheap and I would just give them out to comic readers. So it's interesting to see folks walk in blind to this comic book movie. 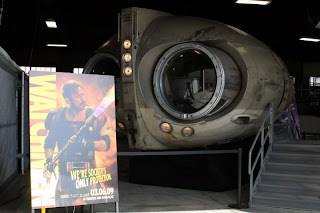 I think the main thing to take away from the film is that it's a 160 minute long trailer for the 200+ minute long DVD. Think of it like Lord of the Rings. Very long special editions that I personally can't wait for. And no, it's not because I want to see a giant blue penis in 1080i on a Blu ray disc.

Having read the comics, the film was like a Watchmen Pockets Guide. You can see hints at some of the cuts like the transition between Manhattan being attacked by the press and zapping himself to Mars. I just wonder what they left on the cutting room floor of the script writers. I really do miss having Rorschach jump out of the fridge. 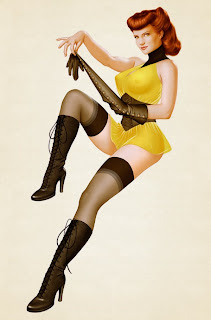 For those of you who can't get enough and are looking to play an online game at looking at rorschach ink spots, here's you go. Knock yourself out on it.

All of this must be driving Alan Moore mad.. Then again, I'm sure he's just looking up new ways to ruin our childhood by writing Lost Girls Two... Who knows, really.

While it was a great movie, I'm sure there's going to be those who hate it and those who love it. I doubt there will be much middle ground. Ultimately, I'm sure Alan Moore is hoping this situation plays out like this 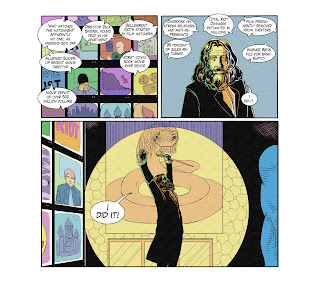