Valentines day is just a day away and we all know what that means, you're more than likely going to be up close and personal with Dick. But do you know dick? I mean really REALLY know dick? I may be getting in your face with Dick here, but I believe it's an important issue to tackle.

I think that you may be questioning your knowledge and familiarity with dick. So that's why I'll help you with this handy guide to learning about dick. Don't worry, I'll just spit it out now. 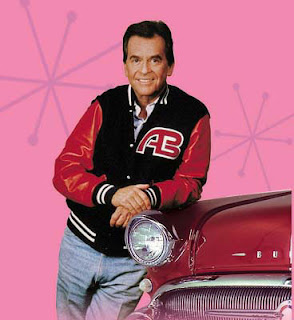 This is a real dick right here. He was pretty big on American Bandstand. Quite a heart throb in his heyday. Though these days he's not operating on all cylinders so well. It happens when you have head problems with your dick. 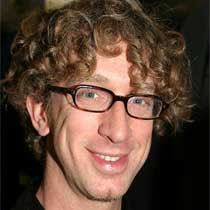 Everyone wants to beat this Dick. To be fair, he has it coming. 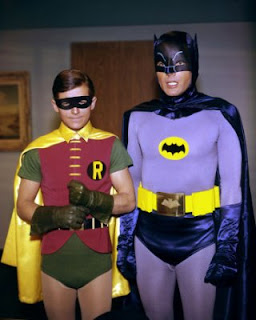 One of my favorite Dicks 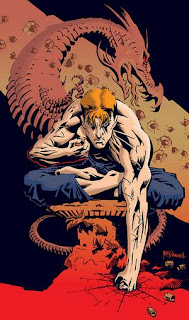 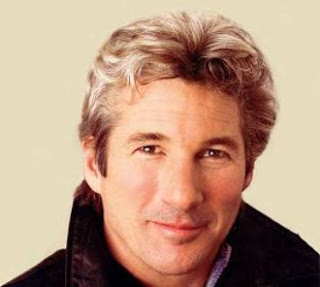 You just don't want to know where this Dick sticks things 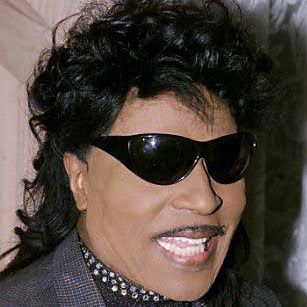 Some Dicks are A-Okay being little. 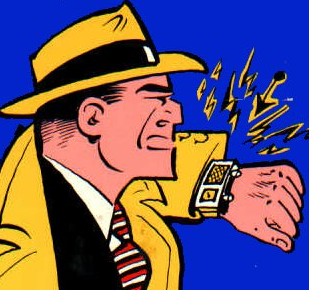 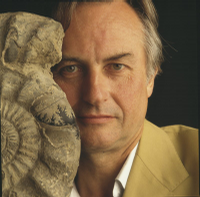 He's a Dick that strongly believes in evolving 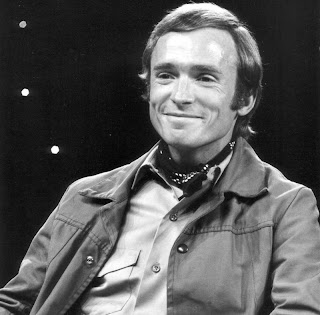 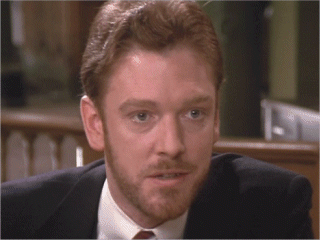 This man has no dick. 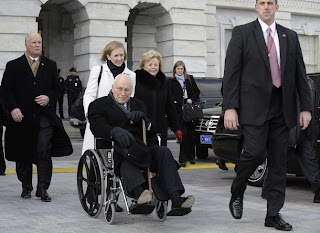 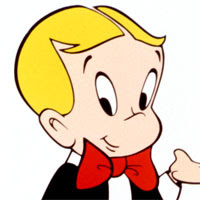 And some Dicks are just tricky. 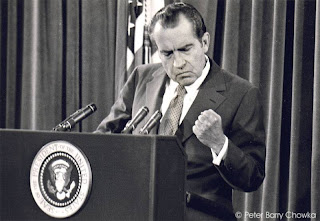 That may have been a lot to swallow but there you have it. It's all laid out for you. You should have a good grasp on Dicks now.
Posted by Booster Gold / Javier J. at 10:32 AM