It's Valentines Day.... Let's celebrate the death of a saint who kept marrying things even though he was told not to. Most of all, it's Christmas for women. At least that's what my friend told me when I let him know I had no plans for this day. He was surprised and told me I should "Go along with the program." and "Just get her roses or something."

I bet this is the same mentality that the Nazis used... Yes, that's right. I just said that. I'm not going to be a mindless follower, am I? So this is Christmas for women? Huh? I thought Christmas was only a month and a half ago. Then I asked what Easter was, besides my Birthday every couple of years. "Christmas for Kids", he replied.

Don't get me wrong. I'm planning on showing some sign of my affection to the special people in my life today. I'll just save the flowers for my Mother. I already spread around some Valentines crap (Jones Cola) to most of my friends of both genders. But I like to think that I've shown my feelings on days that aren't Feb 14th to make them feel Speshul. I'm really tempted to relax on Valentines day watching some really shitty Sci-fi movie laughing my ass off thinking of what last minute Birthday gift I should give my sister.

I bet this is making all you women gush. So much that the person nearest to you is saying "I'll have what she's having!" Or... maybe not.

At least they aren't marked up $20 bucks like they are today.

Pro tip: Don't get into a relationship with a retard who can't use google map.

What next? He's going to sit down to pee? PUUUUSSSSSSSSY! 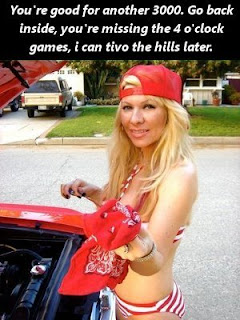 So... where's the dipstick to check the fluids? Ba-da-doom! 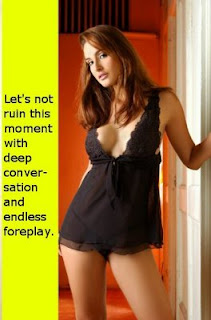 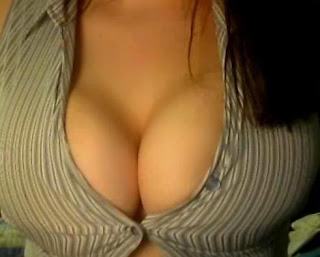