As in I just wrote 500 blog post for the year so far. That's a lot of mindless ranting. Let me back up here and explain - In the beginning of November I noticed that my blog count was 440 for the year. Only 60 away from reaching 500 blogs postings for the year, which was a shit ton more than I had in all the years combined. Including the myspace days of my postings. Even during the writers strike did I not have this many post and I had nothing but free time then. 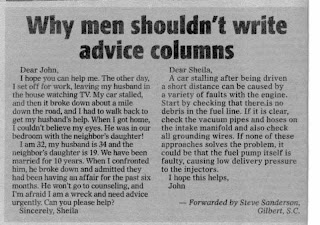 When 2008 turned to 2009 I told myself that I needed to sharpen my pen keyboard strokes and write more. It's the only way to get used to writing a lot... by writing. I told myself I would try to write a blog entry a day. Sometimes they were shorter than others. Often times they were just news pieces that I would openly mock in the same style of the Daily Show.

Every once in a while I would just post some video up and comment on it. As much as some would like to claim that I hide behind some wall of comedy, I think my feelings come through those entries and if you squint your eyes enough, you can see the real me behind all that sarcasm. Not to mention that a lot of times it was about something personal. 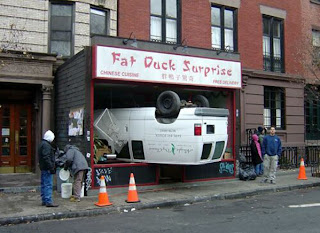 Not my car.. but that story is getting closer...

In short, I think I went up above beyond my original goal of writing one blog post a day. It doesn't take a smart person to figure that out since there's only 365 days in a year. So far this year I have expressed my opinions a great deal on this blog. I was once told by an ex that I had issues in which I didn't express myself or I skirted serious topics by using comedy. That my blog was proof of that as I would take the more satirical route or just talk beneath my intelligence. How much more wrong could they be? .But I guess I can see where they may get this idea given that I have had this side panel personal description up for a while now;

I barely know nothing about anything. I failed out of college, barely escaped numerous beatings in high school, and routinely require third party aid when attempting to use the garage door opener. I spend a majority of my day sitting in my basement, insulting teenagers over the Internet and sweating. I have absolutely nothing of value to offer, no provocative insights to lend, and am an utter failure when it comes to public speaking. There is absolutely no chance anybody could learn anything from this blog. I'll probably spend the majority of the time wasted while you look at this, drinking beer and avoiding questions

If you know anything about me or know me personally, you would just lump it to "Javi being Javi" with my typical over the top sarcastic nature. I never got beat up in high school (though I was and still am a nerd), I don't even have a garage door opener. While I do spend a lot of time insulting people on the internet, I usually don't have any concern or care about what we are actually fighting about. I should have been on the debate team. 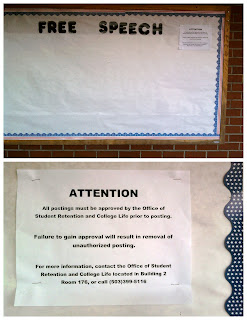 As for the nothing of value to offer... Let's be frank, how many people have something to offer or make any sort of impact in the grand scheme of things. We are all tiny pixels on a 1080p television screen. I may be comical, but take what I say as entertainment. I would argue that I do have a lot of provocative insight on news that no one else is really reporting on. Will you learn from this blog? Yes. You'll take away news pieces that your local news station bypasses in order to bring you fluff pieces.

I still stand by the drinking part though, that's all me. But what this one person didn't notice is that within all those otherwise boring or very sarcastic blog post was my own opinion. You just had to open your eyes to see it in there. When I report on a news story and add in my own commentary, that's my opinion coming out. This is far more of an editorial than a straight news and current affair topic blog. 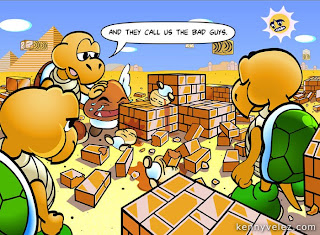 my type of humor!

I'm a little surprised that I made it to 500 before the end of the year. But it seems that this whole project/experiment was pretty interesting in getting me used to writing more. As this was, oddly enough, a side project to my everyday work schedule.

When something big happens in my life I tend to sneak it in here. Sometimes it's more noticeable than other times. But if you're on the look out for them, you will see my strong opinions just reach out there. Hell, half the time people ask me why I'm so angry. Not so. It's just me raging against the system.. or whatever is pissing me off. Take for example my Christmas.

Well.. My Christmas morning at least. 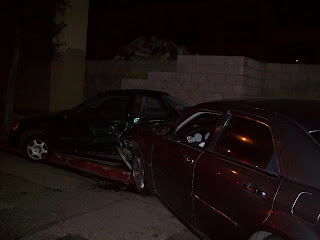 No, that is not a picture of two cars humping. They don't mate like that... not unless the person behind the wheel is drunk... 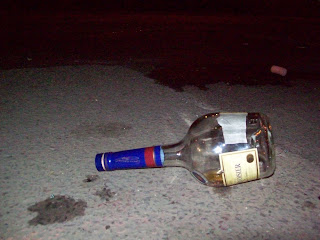 Yeah, now it's all starting to make sense now....

Around 4am I was startled by a huge ass boom sound. It appears that someone in their PJ's and slippers ran at break neck speed into my parked 2000 Honda Civic. Not only that, but the loud sound of the shattering glass was pretty scary. I thought they had crashed into my place or something at first. 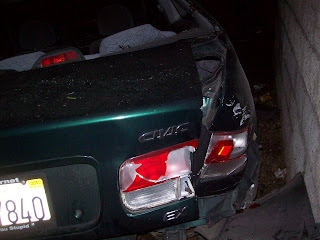 This car was coming so fast that it pinned my car against a brick wall smashing the other side that didn't get the direct impact of the full on hit. Which also sent out my Yelp shot glasses flying out the window shattering, denting up a yelp lunch box, tossing everything i own in that car around and utterly destroying it in every possible way. 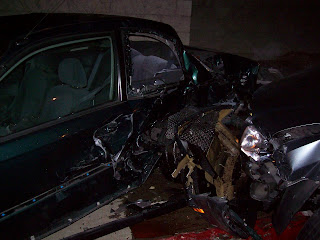 There was oil all over the floor. I felt bad that I just filled up the tank earlier that night as well. It was good to go for another long trip. Now.. it will never go on a trip, let alone short drive again. The first reaction by the on medication/drunk/DUI car crasher was "Baby, don't be mad.. My insurance will pay for the damages, I'll get your car fixed." 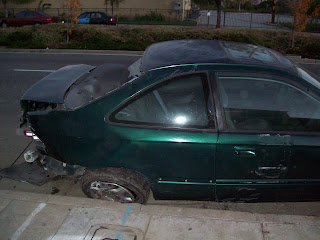 At this point I don't know what I felt. She called her boyfriend or husband - I really can't remember - and I had gone inside again and called the cops to come take a report. She was still there, not like her car could get really far anyway, and it looked like they were doing the whole sobriety test on her and she was failing badly. Her husband/boyfriend came down after she had called him and he was none to pleased with the situation of her plowing into a parked car. 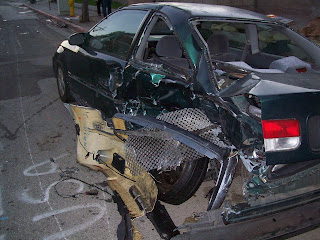 I've just spent the last couple of hours cleaning out the inside of my car. I really don't know what to say about this. Yes, insurance is there for a reason. But the Honda is totaled. I'm looking to get the blue book base value off this and then what? I'm stuck looking for a new car now. All those memories. Almost a decade of driving that car and now that's all gone. No more opening the passenger door for the lady anymore... then again, it's the only door that still opens.

It is sort of ironic that this 2000 model of the Civic which is now 9 years and 11 months never got to see the next decade of 2010. It really is sad and at 8am here, with no sleep and a glass of scotch on the rocks, I'm just curious as to why me and why tonight. Christmas Day gives me the biggest lump of coal I could possibly ever get on Christmas morning. 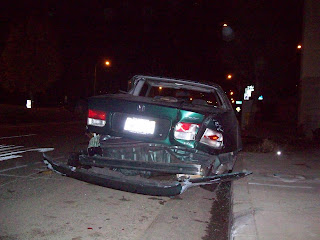 I seriously can't wait for this decade to be done with. It's clear that very little to no one is coming out of this one alive. The car was the first causality in this Joss Whedonesque story line. Or perhaps I should just look at this as an even bigger clean slate. I have to get a new car now (well, not new new, but still new to me!) so that means I need to break it in with a road trip. American South West has been on my mind since I had to travel from Florida to L.A. in 2003. So maybe I'll make another run at it and enjoy the sights again.

That is if I'm even alive to see it. What a merry fucking Christmas this has been so far. Now if you don't mind I need to finish my second glass of scotch.. So to 5,000 more.. Cause really, I enjoy writing, so while this 500 for the year thus far is impressive, there;s far too many stupid websites and news pieces out there that I have yet to make fun of.
Posted by Booster Gold / Javier J. at 8:55 AM